Manna Food Project (Manna), a 501(c) (3) non-profit organization, helps feed the hungry in Antrim, Charlevoix, and Emmet Counties. Over 250 committed volunteers, partnering with a staff of seven, work together to achieve our mission.

They saw that far too many in their community didn’t have enough food to eat, and they took action. Originally conceived as a soup kitchen, the operation soon began distributing non-perishable food to families in need from a small warehouse on Buckley Street in Petoskey.

The program began to grow, and, after several moves and administration changes, Manna came to be what it is today: a well-respected, community-based organization that succeeds through a shared compassion for helping those in need.

A Glimpse of Manna History 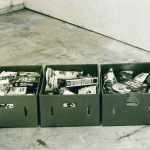 The idea to feed the hungry begins as sharing soup and sandwiches with those in need. 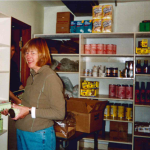 The Manna Project is incorporated. Warehouse space is rented on Clarion Avenue in Petoskey. A food pantry is open two days a week. 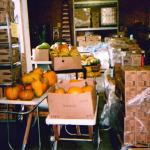 Manna moves to Buckley Ave. A formal food bank is established by partnering with West Michigan Gleaners, an affiliate of the Second Harvest National Food Bank Network. This encourages other organizations in the area to begin food pantries. 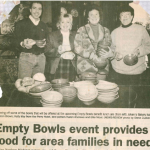 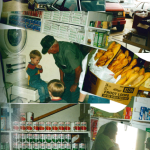 Our current site is purchased in McBride Park, with construction beginning in the fall. 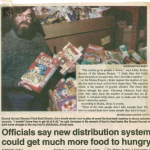 Our organization’s name is officially change to The Manna Food Project, Inc. 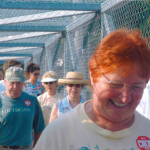 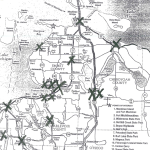 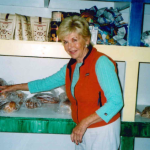 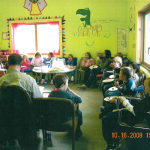 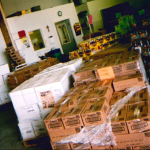 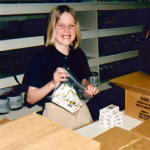 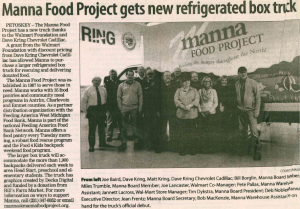 A large refrigerated box truck is purchased through Dave Kring Chevrolet and a Walmart Foundation grant. 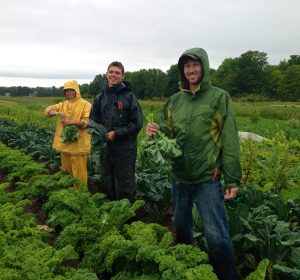 A first “Produce for People” program is launched, improving the quality and nutritional value of the foods Manna distributes to its pantry and partners. 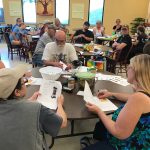 Manna begins to organize cooking classes for hundreds of pantry clients, as a joint venture with the Health Department of Northwest Michigan and Groundwork Center for Resilient Communities. 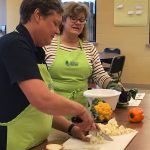 Nutrition education programming expands with recognition of hunger as a health issue. 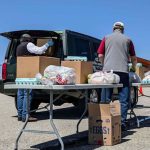 Manna resumes Food Rescue and brings volunteers back into the building at a reduced rate. A drive through pantry was developed and was a great success.

The COVID-19 pandemic is winding down and Manna’s operations continue to grow. A new barcoding and scanning system were implemented to streamline inventory and improve efficiency.

What's Next for Manna?

Every year we expand our reach to those who need it most.
Help us continue our mission to feed the hungry in Northern Michigan.

“This place is absolutely amazing! They help my family out and I’m truly blessed… Thank you!”

“Central food bank with for needy folks as well as supplying other food banks. Good place to volunteer or donate.”

“This place is a gift from God! The people are so friendly and glad to help. I’m very thankful to be able to go here.”